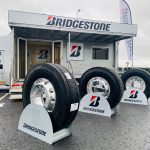 Bridgestone Ireland was at the Junction 14 motorway services near Monasterevin, Co Kildare to carry out tyre safety consultations for HGV drivers for three days in October.
Read More 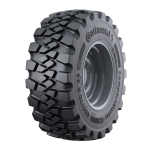 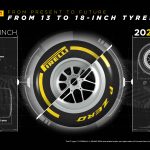 Pirelli has completed testing on its new 18 inch Formula 1 tyre, which will replace the 13 inch tyre for next year’s season. The program was concluded with a wet tyre test in France at Paul Ricard, performed by Alpine driver Daniil Kvyat.
Read More 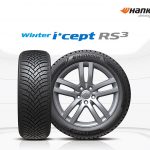 Hankook Tire has confirmed it will launch its Winter i*cept RS3 tread pattern to the European market in 2022.
Read More 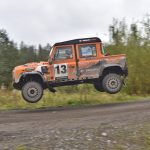 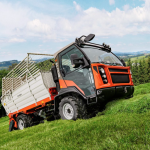 Apollo Tyres has introduced the new Vredestein Traxion Versa Green tyre, which it says has been developed specifically for use on steep alpine slopes.
Read More 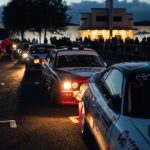 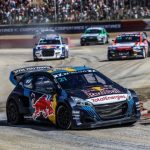 Cooper Tires, the exclusive tyre supplier to the FIA World Rallycross Championship, has further reinforced its presence in the sport through its title sponsorship of this month’s Portuguese round.
Read More 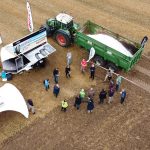 Conserving agricultural soils as finite resource for the production of food, feed and fibre for a growing world population is of utmost importance.
Read More 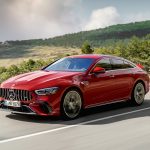 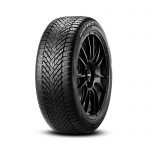