German car tuner Carlsson has teamed with Michelin to equip its ultra high-performance cars with advanced tyre technology in the form of the Pilot Sport 3, Pilot Super Sport and Pilot Sport Cup 2 fitments.

The Carlsson company, founded in 1989, specialises in enhancing the inherent sporting and luxury characteristics of models manufactured by Mercedes-Benz. 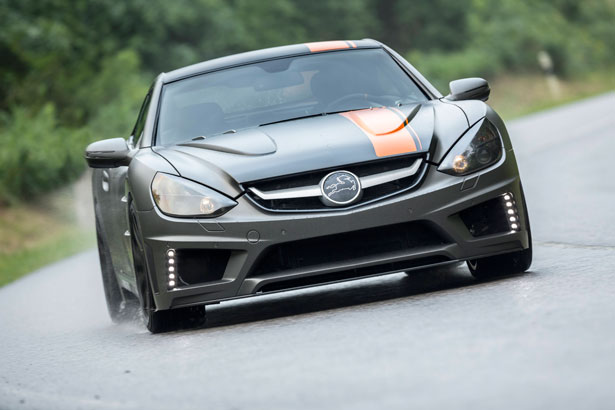