In October 2015, Bridgestone filed the lawsuit claiming that tyre manufacturing and sales activities conducted by Wanli Tire utilised the tread pattern of the Bridgestone Dueler A/T Revo 2 tyre for SUVs, and that these activities were therefore in violation of the company’s patent rights. 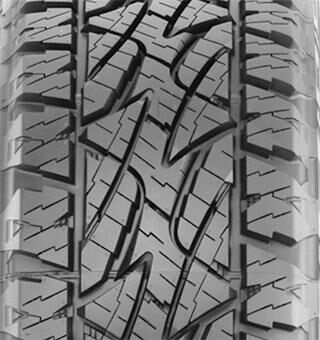 In May 2017, the Shanghai Intellectual Property Court found in favor of Bridgestone. Wanli Tire appealed the decision to the Shanghai High People’s Court, which upheld the lower court’s decision.

As a result of the decision, Wanli Tire was ordered to cease tyre manufacturing and sales activities that are in violation of Bridgestone’s patent rights and pay damages to the company in an amount of roughly 600,000 Chinese yuan, or approximately €75,000.

In a statement, Bridgestone said it “takes seriously any unauthorized use or infringement of its patents, trademarks or any other intellectual property. With this level of vigilance, Bridgestone is prioritizing the safety and reliability associated with its products and maintaining and enhancing its hard-earned brand value”.