A fortnight after reporting that a Chinese court ruled in its favour in a patent infringement lawsuit Wanli Tire, Bridgestone has revealed that its received a favorable ruling from the Intermediate People’s Court in Qingdao, China regarding its design patent infringement lawsuit against Chinese tyre manufacturers Shengtai Group and Shandong Shengshi Tailai Rubber Technology Co., Ltd. (Shengtai).

In March 2018, Bridgestone filed the lawsuit claiming that tyre manufacturing and sales activities conducted by Shengtai used the patented tread pattern of the Bridgestone Blizzak VRX studless tyre for passenger cars, and that these activities were therefore in violation of the company’s patent rights. 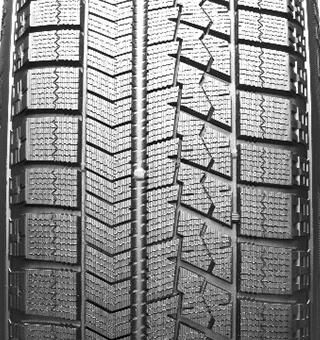 In July this year, Shengtai was ordered to cease activities, dispose of the dedicated molds, and pay Bridgestone damages in the amount of 800,000 Chinese yuan (around €102,000).

In April 2019, Bridgestone won another lawsuit against Shengtai Group, claiming violations of the design patent for the tread pattern of Bridgestone’s ST3000 truck tyres.

Just like two weeks ago, Bridgestone’s statement said it “takes seriously any unauthorized use or infringement of its patents, trademarks or any other intellectual property.”

Not just idle words it seems.