Bridgestone sponsored this year’s Gowran Festival of Speed along with Bolands BMW. Bridgestone featured its Weather Control A005 and new Duravis and Ecopia truck tyres on its stand. 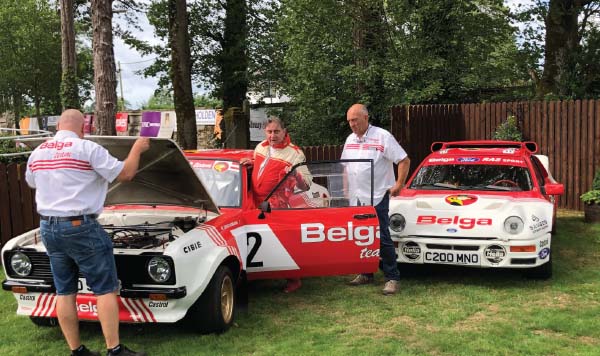 In addition to the display the original driver of both cars, former Belgian and European rally champion Robert Droogmans, visited the event and completed some spectacular laps in the Escort.

“I’m was honoured to have both cars and their legendary driver with me at Gowran Festival of Speed,” said Tom Geraghty. 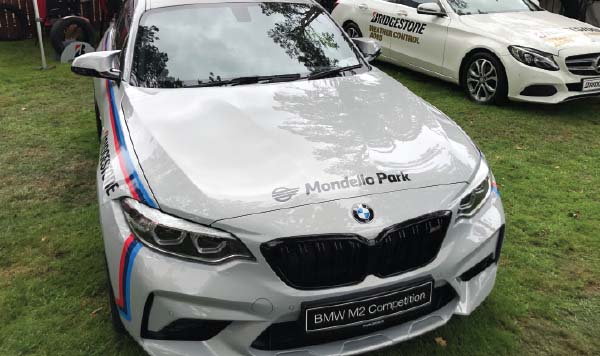