The Pirelli P Zero Elect has been selected by BMW M to equip the new BMW i4 M50, the first fully electric car developed by the brand’s high-performance division.

The latest zero-emission coupé now joins many other BMW M cars for which Pirelli has developed bespoke original equipment tyres. 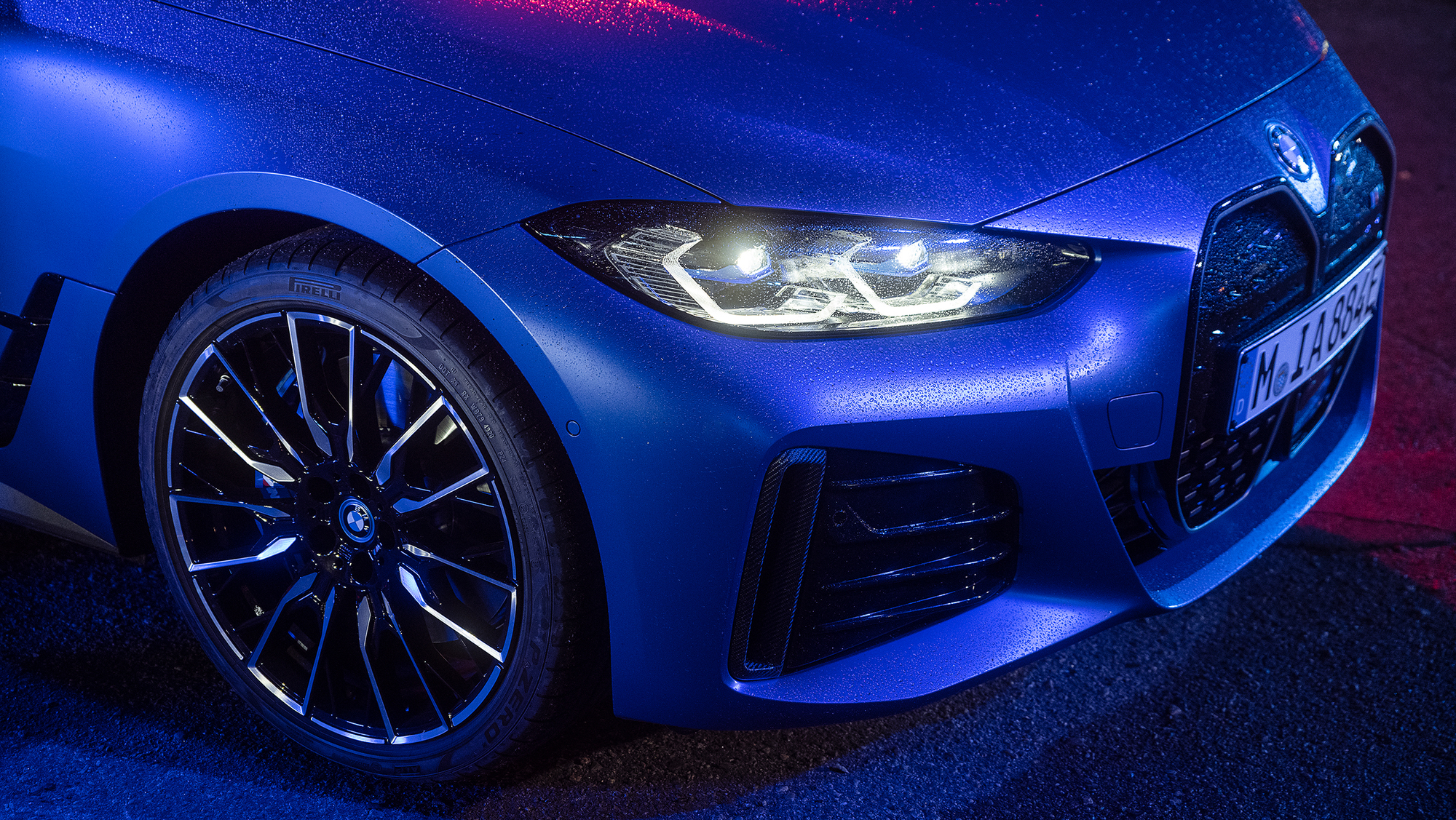 To meet the demands of this high performance EV, Pirelli has developed P Zero tyres with Elect technology, which can be recognised from specific markings on the sidewall.

Alongside the star that identifies all bespoke BMW original equipment tyres, the Elect logo also indicates that the tyre has been specially developed to complement the characteristics of BEV or plug-in hybrid vehicles, such as instant torque, increased weight from the batteries, and silent travel.

Pirelli says the structure of the P Zero Elect has been reinforced to support the car and deliver maximum performance even during extreme sports driving.

The special high-grip compound has also been designed to give maximum grip to guarantee precise and efficient handling.