BFGoodrich, creators of the first all-terrain tyre in 1976, is launching its toughest and most advanced off-road tyre yet. 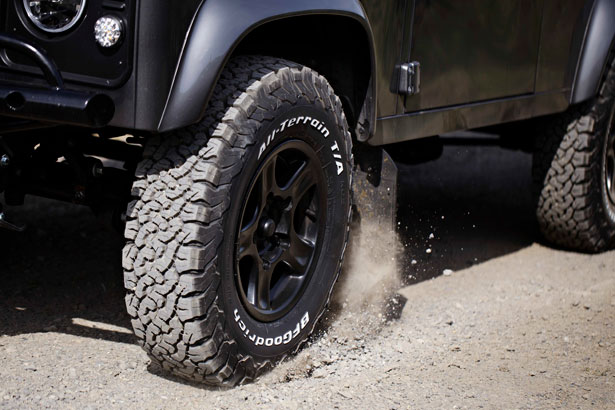