Avon Tyres welcomed members of the Aston Martin Owners Club (AMOC) to its Melksham headquarters on Saturday, August 31 for a celebration of the two historic British brands, 60 years on from their famous victory together at Le Mans. 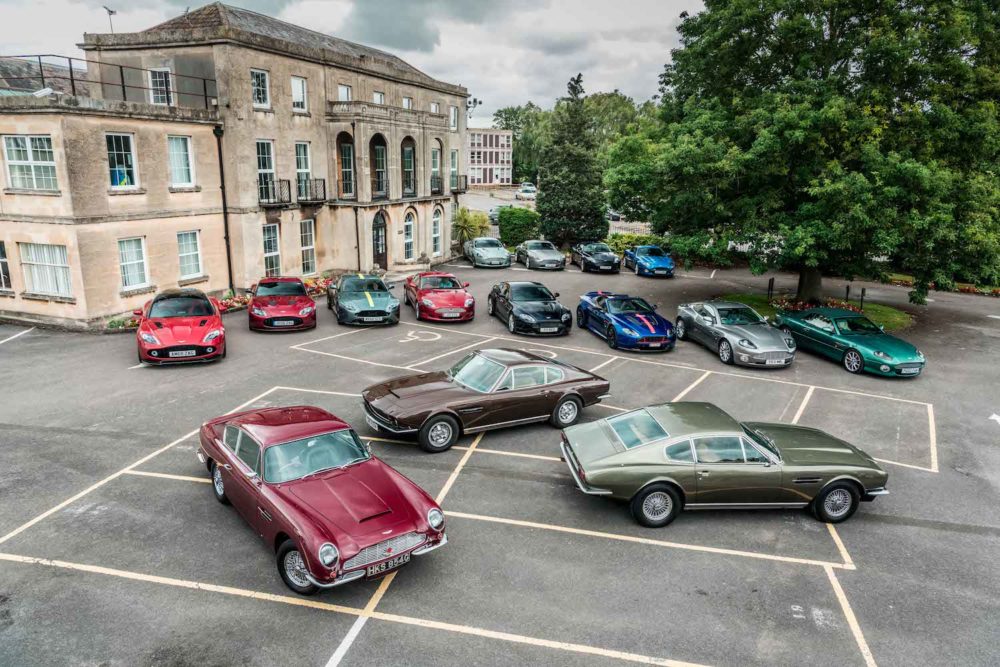 The AMOC was formed in 1935 and is the world’s oldest, largest and only officially recognised membership club for Aston Martin owners and enthusiasts. It now boasts over 6,000 members in 50 countries across the globe and is endorsed by Aston Martin Lagonda.

As part of an exclusive meeting, some 30 AMOC members were invited to the Avon Tyres headquarters, which has produced countless road and race tyres for Aston Martin over the years. Meanwhile, the group’s stunning collection of vehicles – ranging from classic to modern cars – had their own photo shoot. 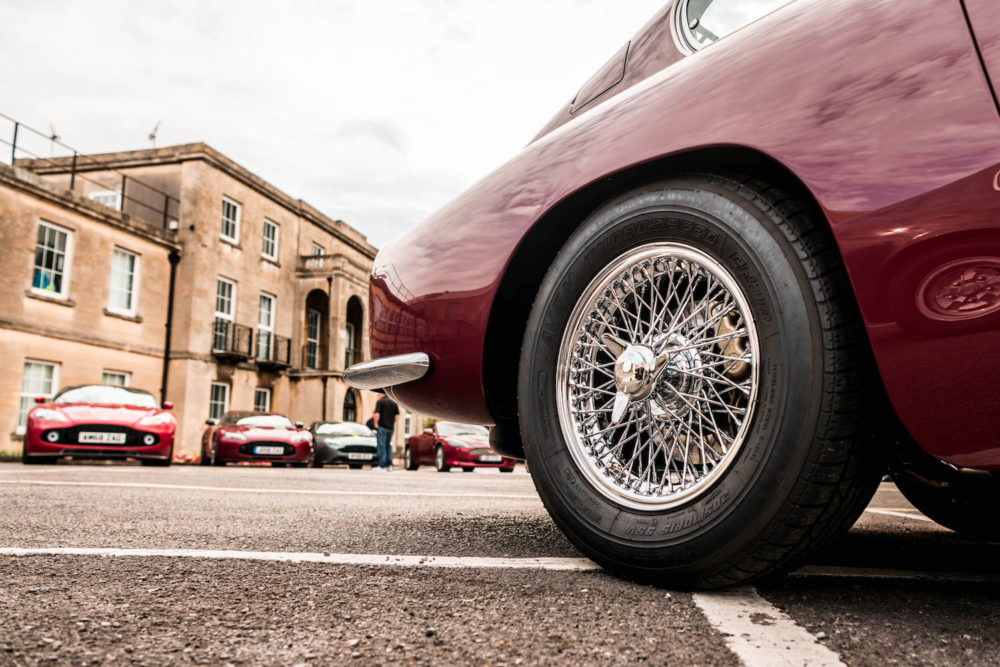 Avon Tyres and Aston Martin forged a fruitful partnership on the race track through the 1950s, culminating in the 1959 World Sportscar Championship, which included a fine victory at the 24 Hours of Le Mans with the DBR1/300 of Roy Salvadori and Carroll Shelby. These achievements were recently highlighted in the Aston Martin Heritage Trust publication, “Aston: Recording the History of Aston Martin”, as part of a special feature written by Mike Jones.

On the road, Avon Tyres has also been selected by Aston Martin as the original equipment supplier for a variety of the luxury sports car manufacturer’s vehicles since the 1950s.

Michiel Kramer, Sales and Marketing Director, Avon Tyres said: “It was fantastic to welcome the Aston Martin Owners Club and their beautiful cars to our headquarters. All of the members took an interest in our tyres and their importance to driving safety and performance. We have enjoyed plenty of success with Aston Martin in the world of motorsport and the Owners Club’s visit provided a wonderful opportunity to relive some of these memories with like-minded enthusiasts.”