Davanti returned to the recent Autopromotec Bologna to showcase its ever-expanding product range of tyres.

The company said it was a “rewarding” show and that its stand was a “hive of activity”, with visitors from all over the world engaging in its current range and brand-new products yet to launch. 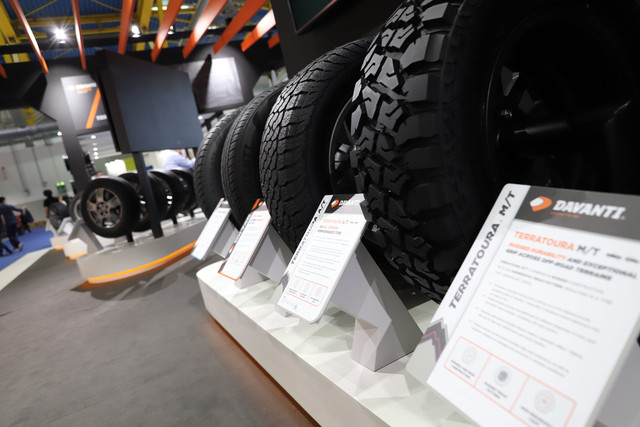 Davanti’s brand-new all-season passenger car tyre – yet to be released – was well accepted among the tyre community and generated a lot of interest, according to the firm. This was also the case for another of its new products, set to be released later this year.

Peter Cross, general manager at Davanti, said: “We were really delighted with the quantity of visitors to the stand, all of which were perfectly relevant for our current target areas.

“We had a lot of trade visitors from Italy which is ideal for our new company subsidiary there, and also from all over Europe, a few from Asia and Latin America. There were lots of compliments about our stand, it really stood out and had a buzz about it.”