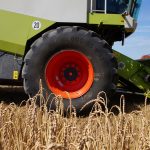 Continental has said that its CombineMaster and CombineMaster VF tyres can now be specified with ContiPressureCheck, a unique tyre monitoring system that will help to prevent downtime this harvest.
Read More 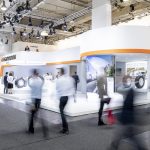 Hankook is set to debut its first range of tyres specially designed for electric vehicles at this year’s The Tire Cologne, which takes place from 24-26 May.
Read More 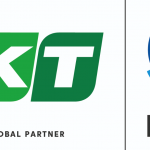 Indian tyre maker BKT is continuing its partnership with Spanish football’s top flight LaLiga until the end of the 2024/2025 season.
Read More 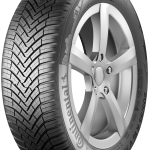 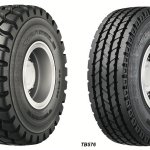 Triangle Tyre will be exhibiting at this year’s The Tire Cologne, the important European tyre fair, which takes place May 24-26, with a newly designed booth, located in the hall 7, among other important tyre manufacturers.
Read More 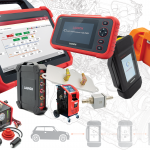 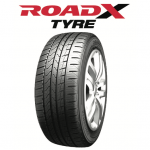 The RoadX tyre range continues to grow in popularity, according to Bantry Tyres, which distributes the brand’s PCR and TBR tyre ranges throughout Ireland.
Read More 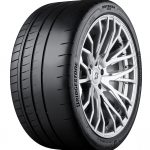 Bridgestone has launched its new semi-slick Potenza Race tyre, which it says has been homologated for public roads, but with performance focussed on track days.
Read More 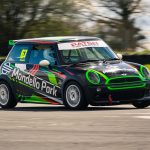 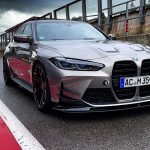 High-performance tyres from Continental are currently being fitted to some of the most powerful BMW M3 models in the world.
Read More 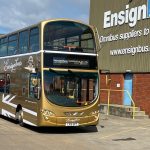