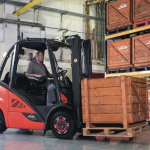 The full weight of a forklift and its load is absorbed by the tyres. The tyres are the vehicle’s only contact with the ground, so it is crucial the tyres are constantly monitored and safe for use at all times.
Read More 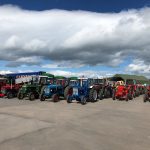 A spectacular array of vintage tractors will take to the road in Scotland this weekend in aid of cancer charities.
Read More 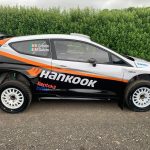 Hankook Tire is supporting four-time British Rally Champion and Irish native, Keith Cronin, who has returned to the series this year.
Read More 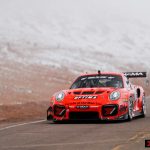 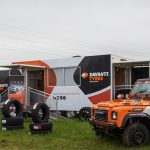 Davanti Tyre has for the first time presented its expanded range of Terratoura A/T sizes to the public, with fitments now ranging from 15 to 21 inches.
Read More 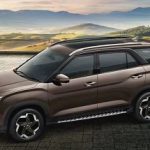 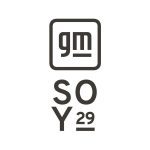 Hankook Tire has been named a General Motors supplier of the year winner for the fifth time.
Read More 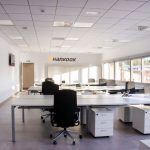 Hankook Tire has expanded its testing and development capacities in Europe, with the commissioning of a new test centre in Spain.
Read More 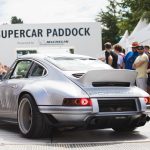 The Michelin Supercar Paddock is set to host some of the world’s rarest and fastest super, hyper and race cars at next month’s 2021 Goodwood Festival of Speed.
Read More 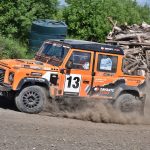 Edd Cobley took the class win in his season debut in the opening round of the British Cross Country Championships.
Read More 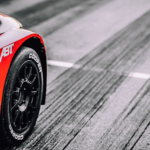