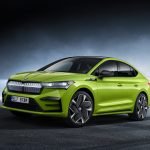 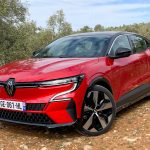 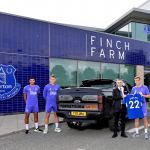 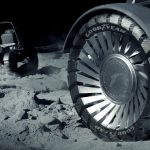 The Goodyear Tire & Rubber Company supplied essential products for NASA’s Apollo program, including the Apollo 11 mission which landed on the Moon just over 53 years ago.
Read More 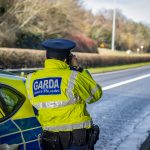 Regulations that will double fixed charges relating to key road safety offences including speeding, phone use and non-wearing of seatbelts, are set to be introduced.
Read More 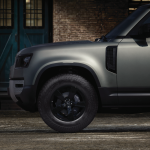 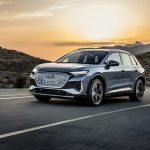 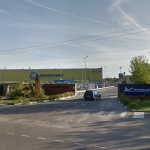 Both Michelin and Nokian Tyres have respectively announced that they will pull all manufacturing and operating activities out of Russia, due to the country’s invasion of Ukraine.
Read More 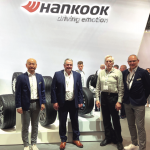 Our News Editor, Eoin Cuttle, attended last month’s The Tire Cologne 2022 in Germany, where he photographed a number of familiar faces in the Irish tyre industry and beyond:
Read More

New NCT certificates are being issued to all customers who were provided with incorrect expiry dates in the last 12 months, the National Car Testing Service has said.
Read More 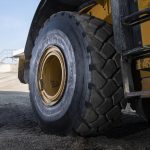 Goodyear has introduced GP-3E, a tyre designed for wheel loaders, articulated dump trucks and graders. Typically, such machines are used on major infrastructure projects that have tough cost and timescale targets.
Read More