Cooper Tire & Rubber Company Europe Ltd. has launched its all-new Discoverer Winter tyre for mid-to-full-size SUVs. The Discoverer Winter has been specifically designed at Cooper’s European Technical Centre to meet the needs of SUV drivers during the coldest months of the year. Whilst four-wheel drive can help keep traction on slippery surfaces, it does
Read More

Following significant sales growth across Europe, UK based Davanti Tyres have now progressed into the Latin American region after only four years since being formed. The Davanti range was developed to sit within the mid to premium tyre market sector at a competitive price level with longevity and safety at the forefront of the product’s
Read More

Tyre options for wheeled excavators have expanded with the introduction of the ‘Power Digger’ – described by Michelin as ‘the most robust dual-fitment excavator tyre we’ve ever manufactured’. Available both as original equipment and on the replacement market, the new tyre is said by the manufacturer to have been designed to address the main issues operators
Read More

Falken has achieved a historic first ever victory in the fourth round of this year’s VLN long-distance championship, with drivers Stef Dusseldorp and Jörg Müller in its BMW M6 GT3. The race was also rounded off with success as the Frikadelli Racing Team, who were also running Falken tyres, finished fourth. In qualifying both Falken’s
Read More 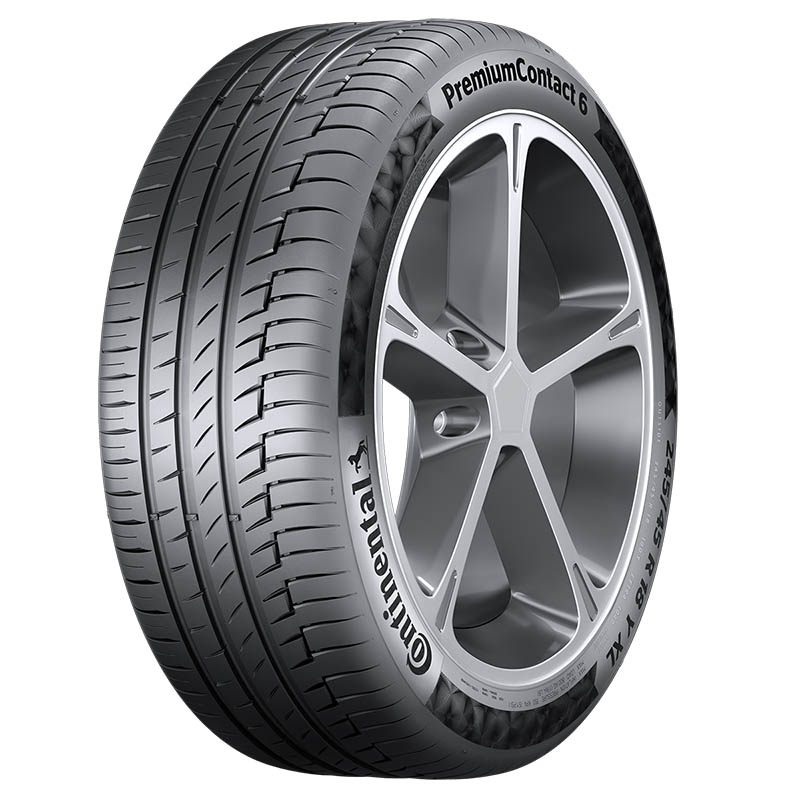 Continental’s new PremiumContact 6 has been available from dealers in 70 sizes since the spring of this year, ready for fitting to a wide spectrum of cars and SUVs in the mid-range and luxury class. This also includes electric and hybrid models for which this new premium summer tire makes a good choice. With five
Read More

Premium tyre maker Hankook is continually expanding its presence on the European market. For this reason, the company has relocated both its Europe headquarters and German local office to a new building only a few hundred metres from its previous address. The relocation has become necessary because the old premises no longer fulfilled the company’s
Read More

Irish crews had a great result at the Ypres International Rally at the weekend, with West Cork’s Keith Cronin, already the winner of three British Rally titles, taking maximum points towards this year’s Prestone MSA British Championship on its first visit to the Belgian event. Cronin and his co-driver Mikie Galvin finished in sixth place
Read More

Kenda’s EMERA A1 high performance tyre – the EMERA A1 – has recored a creditable upper mid-table finish in tyre tests conducted by the Finnish organisation, Test World. Eighteen products in size 205/55 R16 from well-known brands were put to the test in March this year in Fontange, France. Making its debut, the EMERA A1
Read More