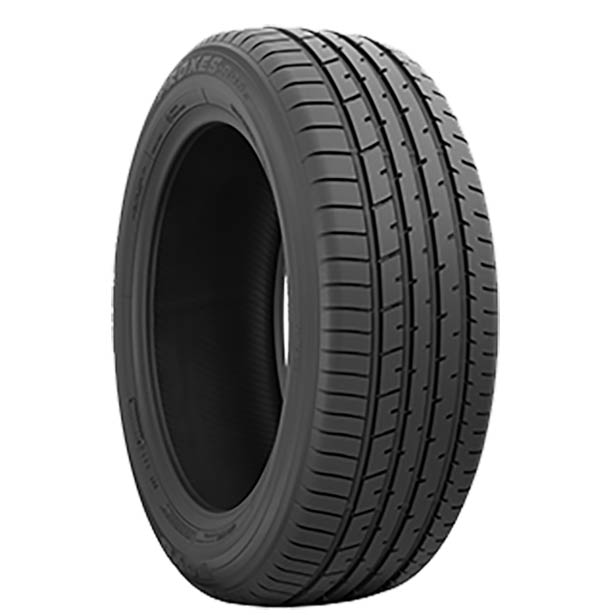 Toyo’s Proxes R46 has been selected as Original Equipment on Mazda’s all-new CX-5 crossover SUV. The Proxes R46 has been chosen in size 225/55 R19 99V. Nano Balance Technology, Toyo Tires’ proprietary platform tyre material technology, has been used to develop a tyre that achieves the superior driving and environmental performance demanded by the new
Read More

Yokohama has expanded its sponsorship with Chelsea Football Club to be a jersey shirt sleeve sponsor for the 2017–2018 season. The agreement expands on Yokohama’s ongoing official partnership with the current Premier League champions. In addition to the Yokohama Tyres logo that has been prominently featured across the chest of the Chelsea FC jersey, fort
Read More

Workshop equipment specialists, Tyrecare has added the Bright XTB1200 truck wheel balancer, to its portfolio of workshop equipment for commercial vehicle applications. In addition to the popular range of truck and heavy plant tyre changers from Bright Technologies, the XTB1200 balancer allows customers to accurately balance wheel sizes from 12-30” diameter, extending the life of
Read More

TyreSafe, the UK tyre safety organisation, is reminding all drivers to check their tyres before they leave home, as the holiday season continues. Tyre-related incidents are one of the most common causes of breakdowns on the roads, leading to extensive delays and increasing the chances of incidents, yet many of these could be avoided if
Read More

The American not-for-profit consumer watchdog organisation Consumer Reports has awarded second place in its SUV tyre category to the Kumho Crugen Premium KL33. The commendation followed 12 months of testing by tyre experts acting on behalf of the organisation and is a clear recommendation to consumers to purchase the product. The tyre scored especially well
Read More

Kumho’s latest mud-terrain offering for 4×4 vehicles, the MT51 has been designed to fit below the company’s extreme off-road pattern, the well-established Road Venture MT KL71, and therefore combines great off-road capability with a very impressive level of on-road performance; not least first class braking on both gravel and tarmac. The MT51 achieves its notable
Read More

Goodyear UK began a new three-year sponsorship of the British Truck Racing Championship (BTRC), at the latest round of racing that took place during the inaugural Convoy in the Park at Donington Park last weekend. The fifth round of the championship was be one of the major attractions at the event, and was again a
Read More