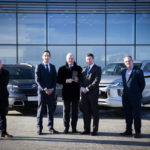 The Citroen C5 Aircross Commercial and Mitsubishi L200 have been named category winners within the Continental Tyres Irish Van of the Year 2020 competition.
Read More 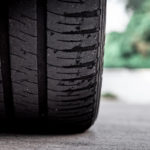 According to the experts at Emissions Analytics, tailpipe particle emissions may now be dominated by tyre wear.
Read More 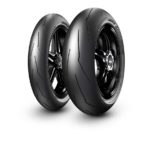 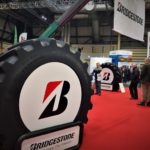 Bridgestone and Firestone showcased its pulling power at this year’s Lamma show at the NEC Birmingham.
Read More 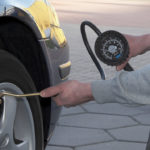 According to tyre manufacturer Continental, it is still essential to check your tyre pressure regularly.
Read More 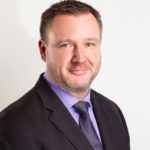 Trelleborg Wheel Systems has appointed Richard Lyons to the role of managing director UK and Ireland, effective as of January 1, 2020.
Read More 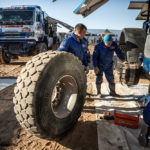 Last Friday, the Kamaz-master team came in on 1st and 2nd position after 12 challenging stages and won – for the 17th time – the famous Dakar 2020.
Read More 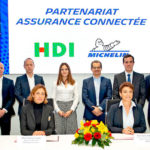 Michelin and HDI Global SE have entered into a partnership to offer company vehicle fleets an innovative approach focusing on the prevention and reduction of road risk.
Read More 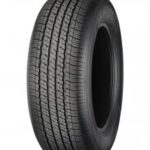 Yokohama’s Avid S34RV has been selected as original equipment on the 2020 Chrysler Voyager for the US and Mexican markets.
Read More 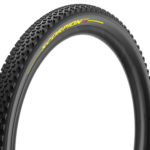