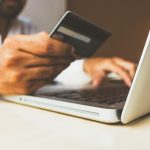 Workshop equipment suppliers have been warned to be aware of a sophisticated cross-border scam involving forged Letterheads and bogus Debit Cards.
Read More 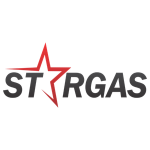 Stargas Limited is an Irish owned business which has gone from strength to strength since its launch in 2010.
Read More 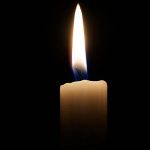 It is with regret that we inform readers that the death has occurred of Donald (Don) Kealey of Stillorgan and late of Semperit Ireland.
Read More

The deaths on Irish roads over the August Bank Holiday weekend were saddening, with four fatalities and ten serious injuries. Assistant Commissioner Paula Hilman, Roads Policing and Community Engagement, An Garda Síochána said: “An Garda Síochána views any road death as one too many and we will continue to work together with our partners in
Read More 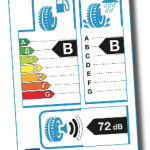 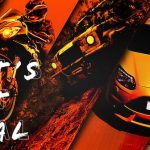 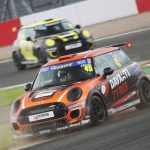 Dan Zelos put his rivals on notice as he kick-started his partnership with Davanti Tyres by establishing himself as a front-runner in the Mini Challenge.  Donington Park was the venue for the first three rounds of the single-make competition, which has joined the BTCC Calendar for the first time.
Read More

Hi Padraic, Can I take this opportunity to say a quick farewell to those in the trade who I have met over the last forty-three years in my time with Michelin , Dunlop and Goodyear as I have not had time to contact everyone individually. I have had many messages of goodwill from the tyre
Read More

Continental Tyres is now able to offer commercial tyre technicians the chance to gain and renew their REACT licence online with revised training offered via the ContiAcademy.
Read More

Hankook has strengthened its presence in social networks by launching its official Instagram channel for the European markets.
Read More