Apollo Tyres has become the main sponsors of the TOR Truck Racing team, which competes in the FIA European Championships. 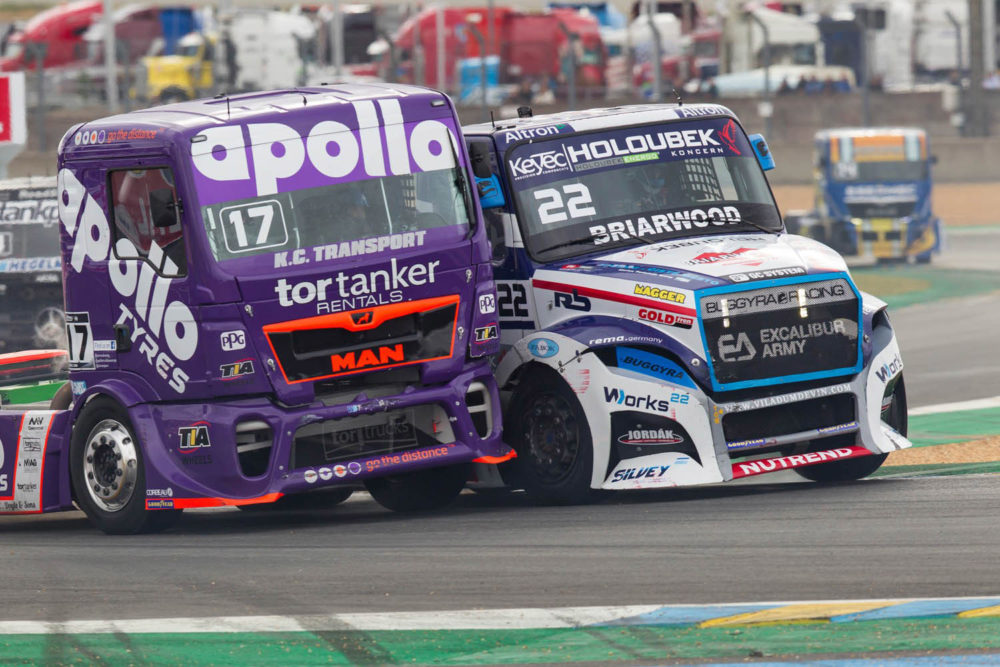 To begin with, Apollo will sponsor the ‘Apollo Tyres Tor Truck Racing’ throughout the 2020 season of the FIA European Championships. The contract will be extended annually for as long as both partners agree.

Apollo’s new sponsorship deal with TOR Truck Racing will significantly raise the profile of both the company and the team while emphasising Apollo’s commitment to the truck segment, according to Benoit Rivallant, president of Apollo Vredestein in Europe.

He said: “The new sponsorship agreement will enhance our visibility among millions of truck enthusiasts within the tyre industry.

“This will in turn boost the position of the Apollo brand and products in the minds of consumers, especially in the truck industry.” 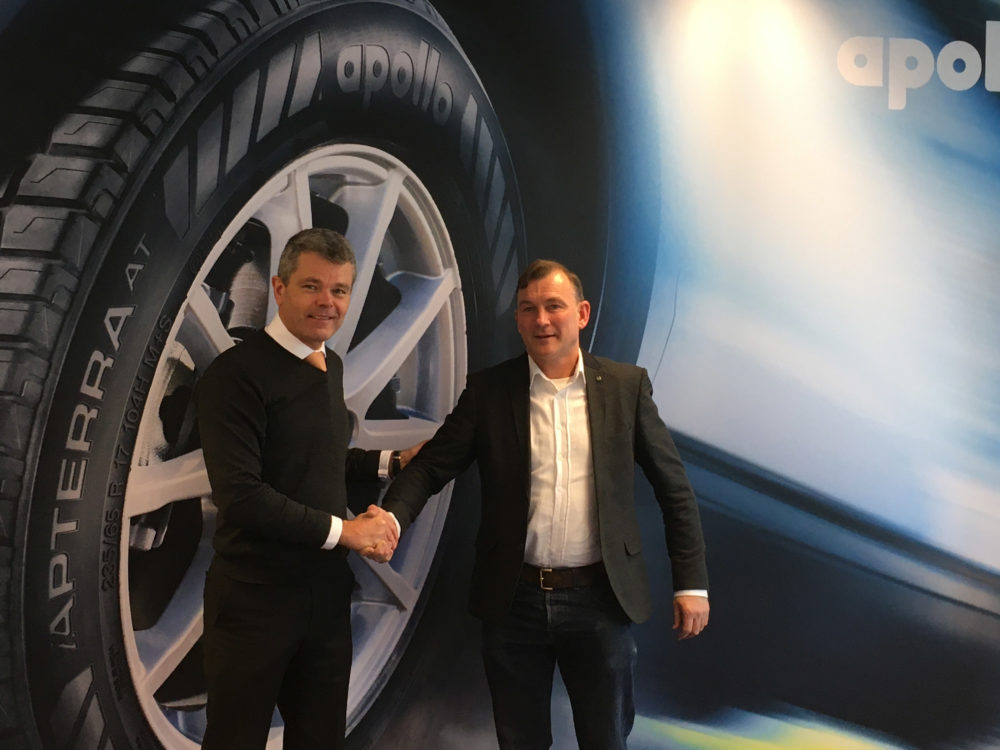 Shane Brereton, race participant and Apollo Tyres TOR Truck Racing driver added: “We are thrilled to have Apollo Tyres as our main sponsor and looking forward to a great partnership in the coming years. Our initial ambition is to reach a spot in the top ten – but the sky is the limit.”