Looking to increase its presence in Europe, tyre major, Apollo Tyres has introduced two new tyres – the Alnac 4G All Season and Alnac 4G Winter tyre, which adds to the existing range of Alnac 4G tyres being sold in Europe.

Both tyres were developed in Apollo Tyres’ Global R&D Centre in the Netherlands and have been optimised to suit the requirements of European drivers and the European road network.

The asymmetric shape of the outer longitudinal groove gives extra stability when driving, while the optimised stitch pattern of the shoulder blocks of the tyre ensures low sound levels. The variable groove depth contributes to an even wear pattern and a longer tyre lifespan.

The reduced tyre weight offers a low rolling resistance, which has a positive effect on fuel efficiency, the environment and the wallet. The Apollo Alnac 4G All Season tyre is available in H & V rating, making it suitable for speeds of up to 240 km/h. 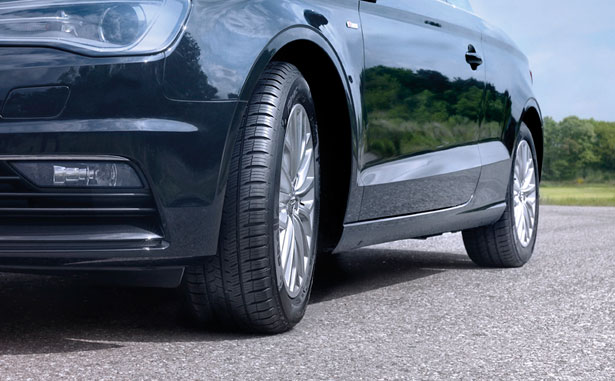 The tread includes a handy tool for drivers — the unique Apollo Winter Tyre Wear Indicator. When the indicator changes its shape from a snowflake to a sun, this means that the official minimum tread depth for winter tyres of 4 mm has been reached. The tyre provides superior grip and low sound levels, which translates into maximum safety and comfort. The Apollo Alnac 4G Winter has a T & H rating, which means it is suitable for speeds of up to 210 km/h. 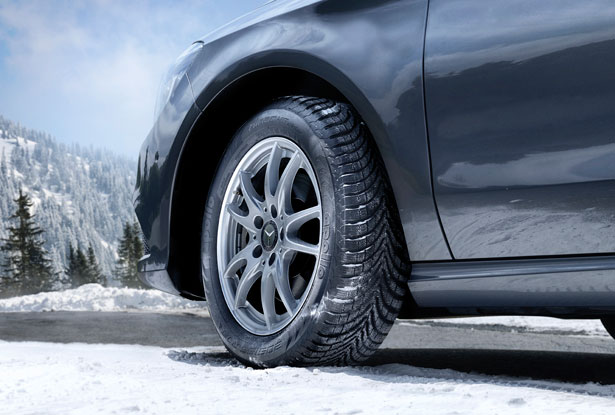