Apollo Tyres has signed a new three-year agreement with the 1000 Miglia classic car rally in Italy, further extending its official tyre partner status that commenced in 2017.

The deal will see the company’s Vredestein premium product brand feature prominently at locations throughout the rally, and in all of the event’s online and offline marketing. 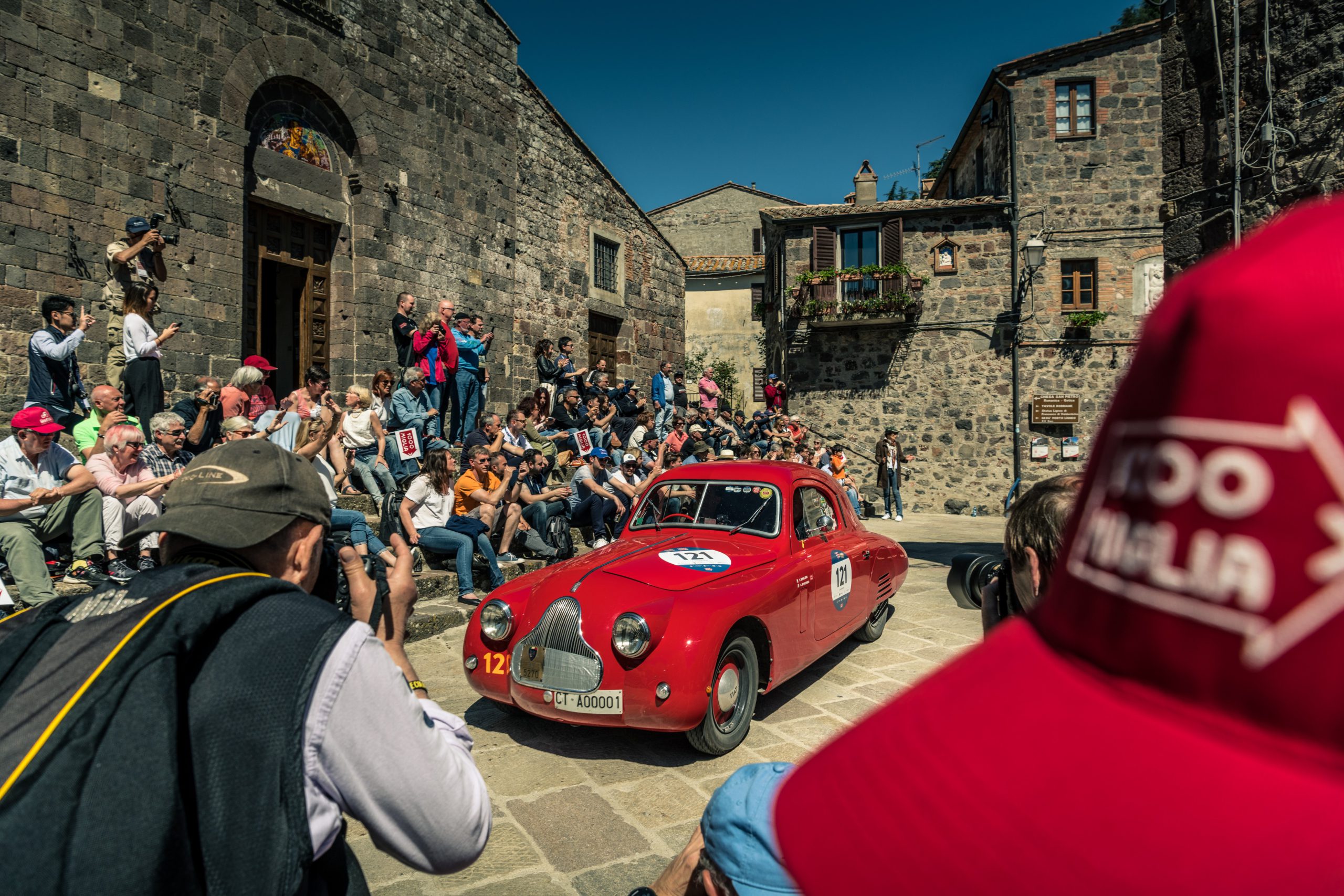 This year marks the 40th edition of the four-day 1000 Miglia event, which will see over 300 classic cars travel from Brescia to Rome and back between 15-18 June.

Each car that participates in the race must have been built before 31st December, 1957 and represent a marque that took part in at least one edition of the 1000 Miglia from 1927 to 1957.

Along the way, participants will be awarded points as they complete numerous tests of driving and navigation skill linked to average speeds, time objectives, and distance covered – all calibrated according to the age of each vehicle. Every second and every centimetre can make a difference in the effort to secure a podium place.

Fitted to all of the Vredestein-branded cars during the rally will be the Vredestein Sprint Classic limited edition 1000 Miglia classic car tyres, of which only 500 are produced each year.

The Vredestein brand is also the official tyre partner of the fourth official 1000 Miglia Green tour, which takes place at the same time as the 1000 Miglia and sees a variety of electric vehicles travel across the same route, following in the path of the classic cars.