Maxam Tire has quickly developed an excellent reputation for the quality and durability of its AgriXtra range of agricultural tyres, which is now available in Ireland through its appointed distribution partner, Kevin Burke Tyres. 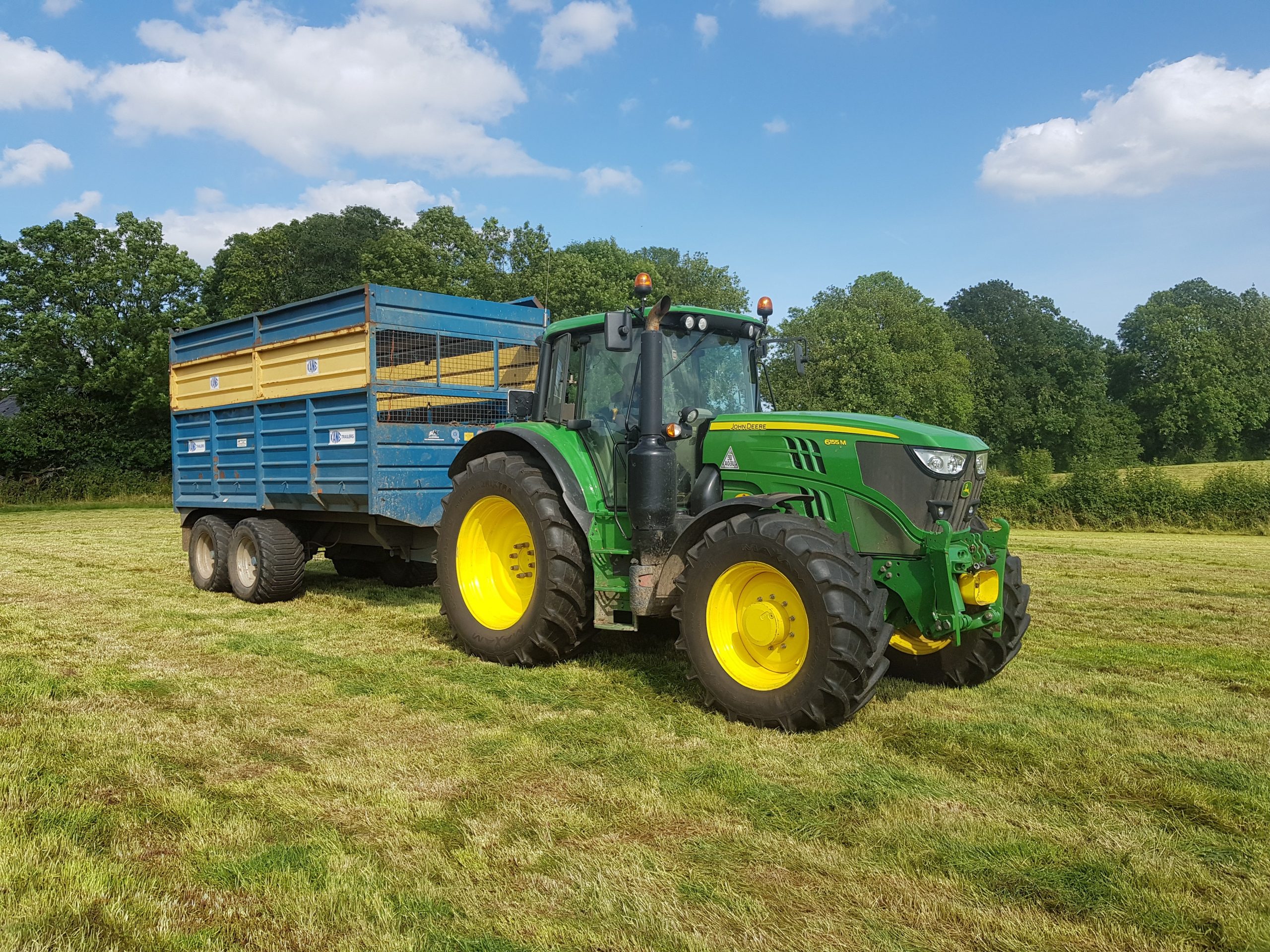 In Magherafelt, Co. Derry, David Keatley, an agricultural contractor was so impressed with his newly fitted Maxam tyres, that he transferred them from his John Deere 6145R to his front-line John Deere 6155M with its increase in horsepower.

David’s tractors operate at a furious pace to keep up with his high-powered Krone silage chopper, but David’s driver feels comfortably in control.

David and his driver both agreed that the Maxam AgriXtra MS951R is an improvement not only in road comfort and  handling but importantly traction.

He commented: “I believe they are better than the tyres I previously fitted as my operational tyre of choice.”